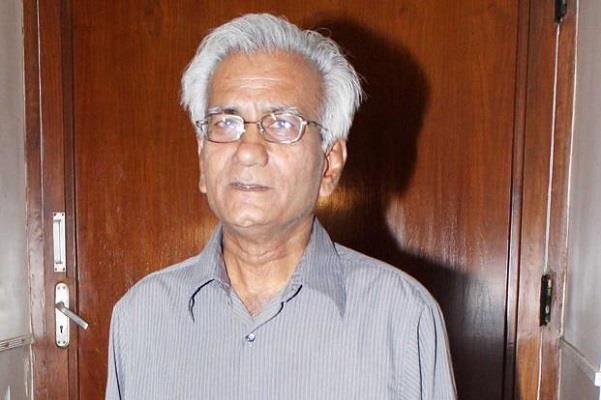 Shah passed away after suffering a heart attack, sources close to the family told PTI.

He had studied direction at the Film and Television Institute of India in Pune and made his feature film debut in 1983 with the cult classic “Jaane Bhi Do Yaaro” (1983).

The film did not become a box office success but Shah received his first and only National Award – Indira Gandhi Award for Best First Film of a Director – for the movie which went on to become one of the most celebrated dark satirical comedies in the history of Indian cinema.

Shah returned the award during the student protest in his alma mater FTII in 2015.

He made his directorial debut on television in 1986 with the popular series “Nukkad”.

In 1988, he directed the sitcom, “Wagle Ki Duniya”, based on cartoonist R K Laxman’s character, the common man.

The director made his Bollywood comeback in 1993 with Shah Rukh Khan-starrer “Kabhi Haan Kabhi Naa”.

Though Shah made several films after that, commercial success eluded him. PTI