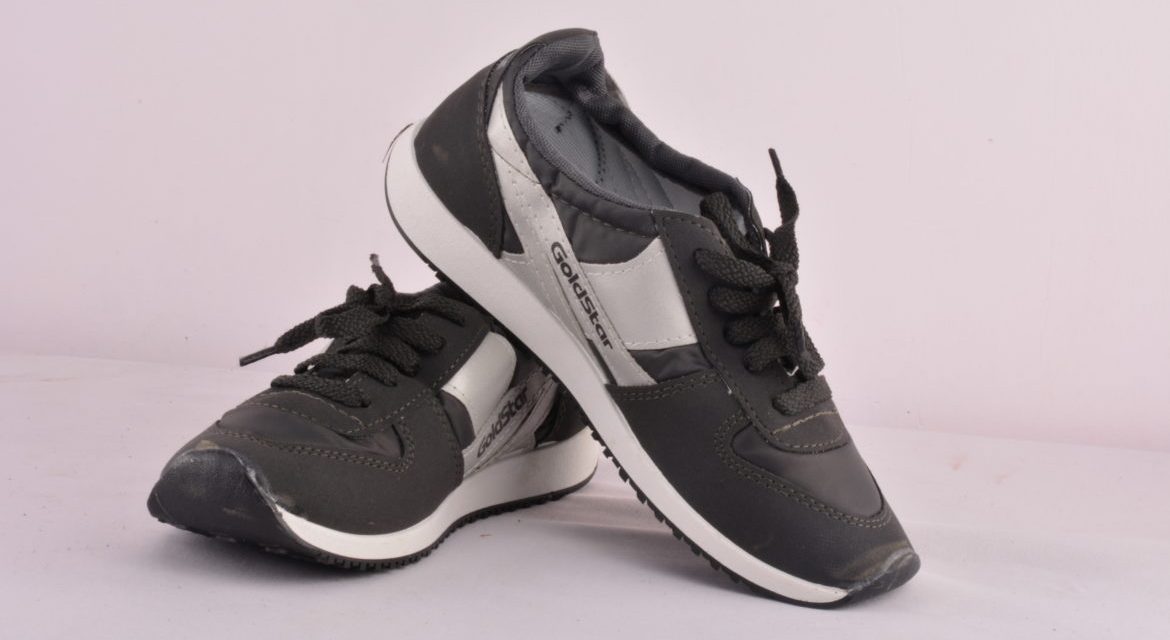 Nepalese well-known shoe brand Goldstar has expanded its market in another state of Australia.

Goldstar just launched in Australia last year in Rockdale. Since then it has gathered a lot of attention from the shoes seeker in Australia.

Goldstar was introduced in 1990 in Nepali Market. It is quite a popular shoe brand in Nepal and India.

Goldstar has employed more than 3000 people in five operating units in Kathmandu producing more than 75000 pairs of shoes every day.