Motorboat to be operated in Bagmati River from tomorrow 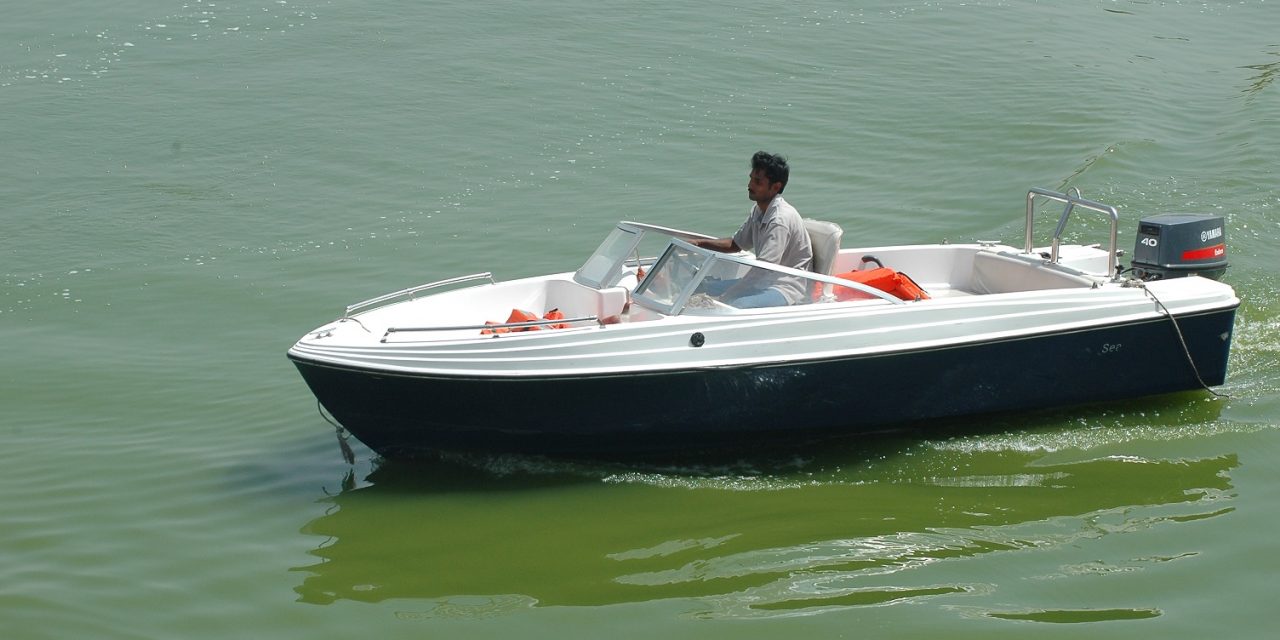 Hetauda, April 13: After finalizing the waterway linking Sarlahi and Rautahat to Makwanpur and Sindhuli districts, a commercial motorboat is being operated in the Bagmati River from tomorrow – New Year’s Day.

The motorboat will be operated from Canteen bazaar of Rautahat to Raigaun of Makwanpur.

The waterway was developed with initiative of Chairman of Finance Committee of State-3 parliament. Bagmati rural municipality chairman Sharkesh Ghalan informed that the motorboat to begin from the New Year would have 11 seats. It is currently taken in rent, and it would be conducted by the State government itself having coordination with the central government.

With the operation of the motorboat, it is believed that the potential of tourism development would be unlocked in the Bagmati rural municipality and Makwanpur, so that it would prop up economic activities.

Chairman Dahal argued that the operation of motorboat would ease the life locals and help boost rural tourism at remote Raigaun.

Rs 2 million from local infrastructure development partnership programme was spent to create waterway in the Bagmati River, according to Dahal.RSS