There was no accident, I am well, says Amitabh Bachchan 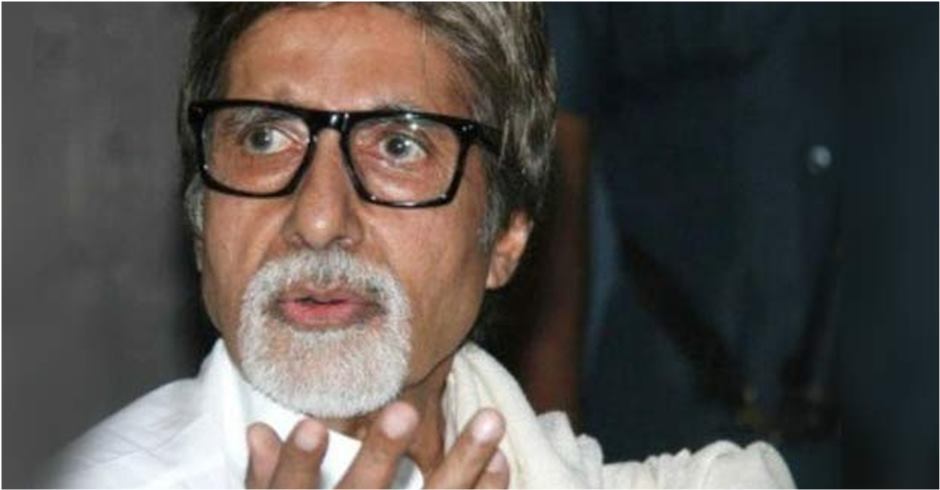 17 Nov, Mumbai : Bollywood Megastar Amitabh Bachchan has rubbished reports claiming he had a close shave when the rear wheel of a car taking him to Kolkata airport rolled off.

Bachchan had gone to Kolkata at the invitation of the West Bengal government for the inaugural programme of the 23rd Kolkata International Film Festival on November 10.

The 75-year-old actor took to Twitter to inform his fans that he is well.

“I am informed by concerned well wishers and media, that I had a close escape from a car accident in Kolkata, that is incorrect. There has been no accident… I am well,” Bachchan tweeted on Thursday.

According to reports, the superstar was on his way back to the airport on November 11 when the incident occurred.

He was accompanied by a senior state minister.

The car was provided by a travel agency. A senior official was quoted as saying that the government had sought an explanation from the agency. PTI