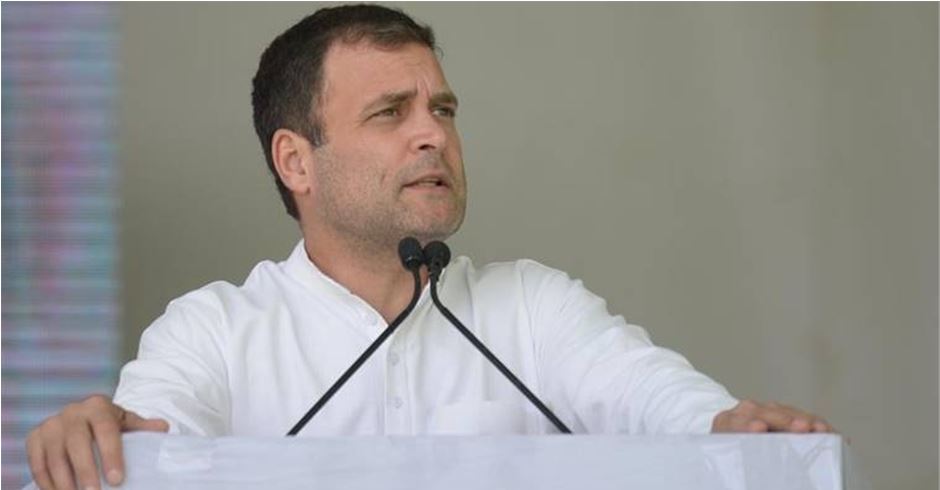 After visiting the temple, Gandhi said that “its surroundings are an oasis of peace & serenity”.

“Today I visited the Thirunelli Temple in Wayanad, Kerala. This beautiful temple & its surroundings are an oasis of peace & serenity. Standing besides the Papanasini, where my father’s ashes were immersed in 1991, brought back fond memories of him & our time together,” Gandhi tweeted after visiting the temple here.

Gandhi offered prayers and performed rituals for his late family members as well as victims of the Pulwama terror attack at the temple.

The Gandhi scion had filed his nomination from Wayanad Lok Sabha seat on April 4.

Apart from Wayanad, Gandhi is contesting from the Congress stronghold of Amethi in Uttar Pradesh, where he will face BJP’s Smriti Irani. (ANI)