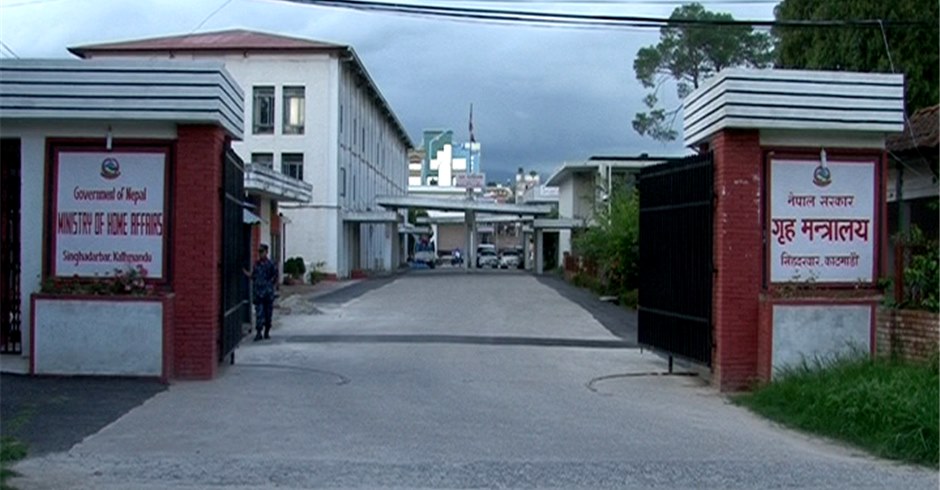 13 May, Kathmandu: The security management in view of the local-level poll being held tomorrow has been completed. As many as 95 thousand security personnel are being deputed for ensuring security of the election.

Of them, 31 thousand are from Nepal Army, 22,695 from Nepal Police, 17,356 from Armed Police Force and 383 officials from National Investigation Department. In addition, 24,777 temporary police personnel are being mobilized for Sunday’s local poll.

The poll is being held in Province No 3, 4 and 6 where 13,556 representatives will be elected.

According to spokesperson of Ministry of Home Affairs Bal Krishna Panthi, the security arrangement for the local level election has been completed.

Nepal police spokesperson SSP Sarbendra Khanal shared that the police personnel are also on a ready position to reach immediately to control any kinds of anti election activities if required.