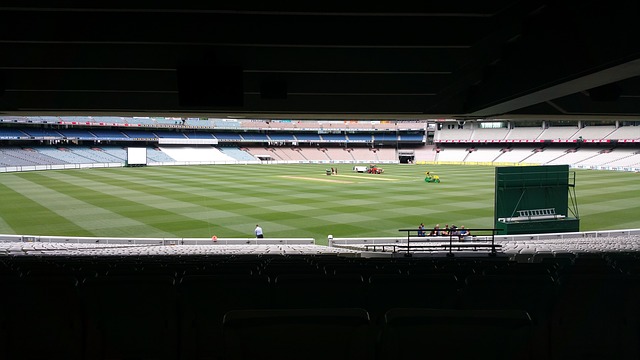 Dhangadhi, Feb 9. : Chief Minister of Sudar Paschim Province Trilochan Bhatta has pledged provincial government’s support for the construction of Faple International Cricket Ground in Dhangadhi.
“The provincial government prioritises the cricket ground as it is the province’s pride project. All must lend a hand in this regard,” he said while inaugurating the Dhangadhi Premier League (DPL) on Saturday. The games of the tournament shall begin on February 11.
On the occasion, former captain of the national cricket team Pawan Agrawal and country’s first official coach Sunoj Bhattarai were honoured with ‘Dhangadhi Cricket Award’ and ‘Arjun Khadka Memorial Award’ respectively. The award carries a purse of Rs 100,000 each.
Dhangadhi Stars and Kathmandu Goldens are competing in the opening DPL match.
—
(RSS)