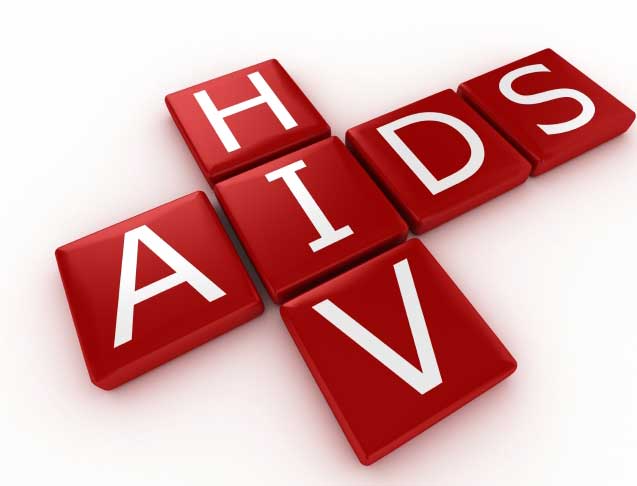 Of the total 411 HIV infected people who have come in contact so far, 221 are women, and the rest 190 are men, said Nabikaran Plus, an NGO working in HIV\Aids field.

Most people from those areas bordering with India go to India in particular for a job, have unprotected sex there, and return with HIV virus, which they spread to their spouses later, said Shrestha.

Unsafe sex, sharing needles and syringes with HIV infected, and breastfeeding from infected mothers among are risk factors of contracting HIV virus, doctors said, adding however that those living with HIV\Aids can lead a normal life after being on medication regularly and on time. RSS