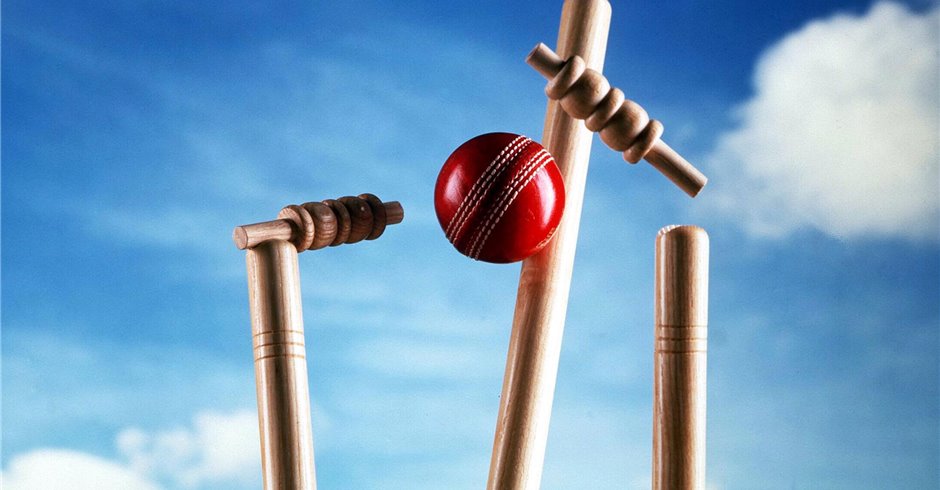 The championship will begin at the Tribhuvan University cricket ground at Kirtipur from tomorrow. Sixteen colleges within the Kathmandu Valley will be competing in the tournament.

Club president Suman Raj Karki, speaking in a press conference organized here today, said the Great Himalaya Cricket Academy will provide cost-free training and opportunity to play in various competitions to five players who make outstanding performance in the championship and to others three rising players for one year.

TU College will play against NEC ‘B’ College in the first match of the championship. Global College is pitted against NEC ‘A’. RSS