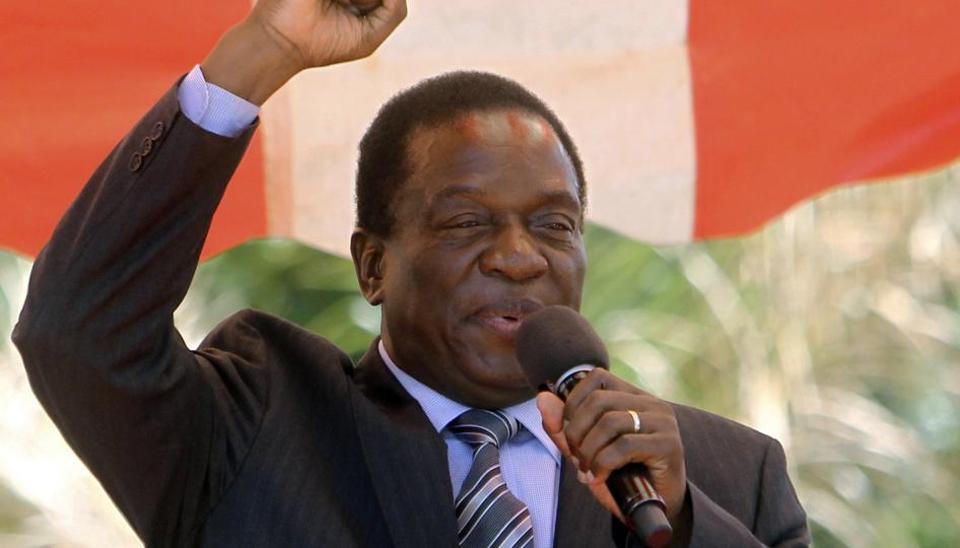 22 Nov, Harare: Zimbabwe’s recently fired vice president is set to return today to be sworn in as the country’s new leader.

The transfer of power to Emmerson Mnangagwa comes after Robert Mugabe announced his resignation in the middle of impeachment proceedings again him.

Zimbabweans erupted in response, cheering and dancing in the streets.

Now the focus turns to Mnangagwa, Mugabe’s longtime deputy who was pushed aside earlier this month as unpopular first lady Grace Mugabe positioned herself to replace him and succeed her husband. Mnangagwa fled the country, claiming threats on his life.

That led the military to step in a week ago, opening the door for the ruling party and the people to publicly turn against the president.

It is not clear what Robert and Grace Mugabe will do next. AP