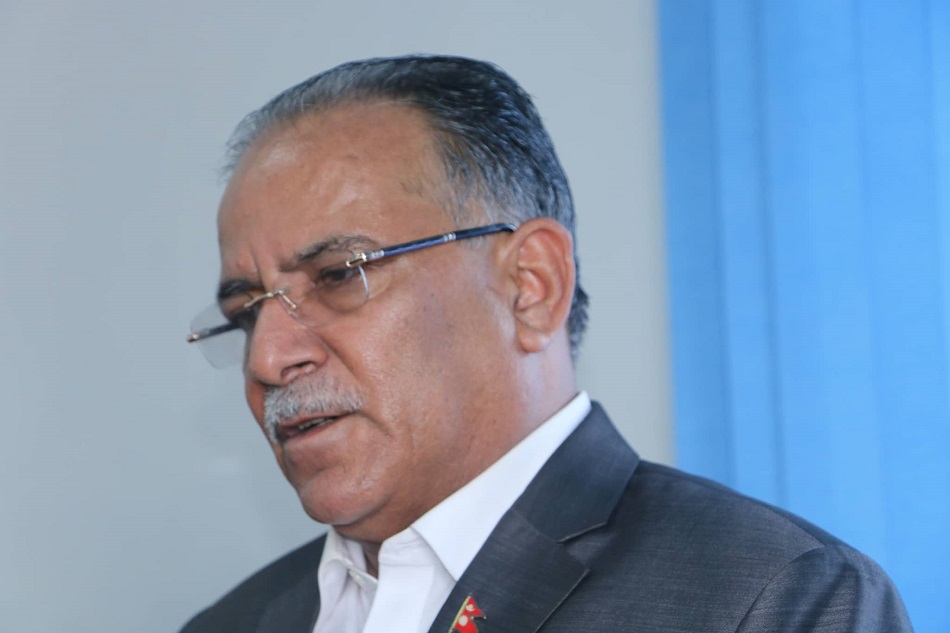 Thapa and Pun were killed in a suicidal bomb blast in Kabul, the capital city of Afghanistan, last Monday. Sabitri Adhikari, sister of the dead Thapa, informed that the former PM Dahal urged the officials at the Foreign Ministry and from Indian Embassy to help bring the dead bodies of the Nepalis killed in the bomb explosion.

“Chairman of Nepal Communist Party Dahal has shown concern to this regard. After he made requests for the assistance, the certificates confirming the deaths of Thapa and Pun had arrived on Saturday,” she said, adding that the dead bodies would arrive by Monday evening.

She further said efforts were underway to claim compensation by the families of the bomb blast victims.

Thapa and Pun were recruited by a Canada based security company named Garda World and working in Kabul.

Thapa had returned to Afghanistan just nine days back after completing the one and half month leave in Nepal.

He had been working there for 10 years and it was the last stint, said Thapa’s bereaved spouse Laxidevi. Thapa has parents, wife and two sons. RSS