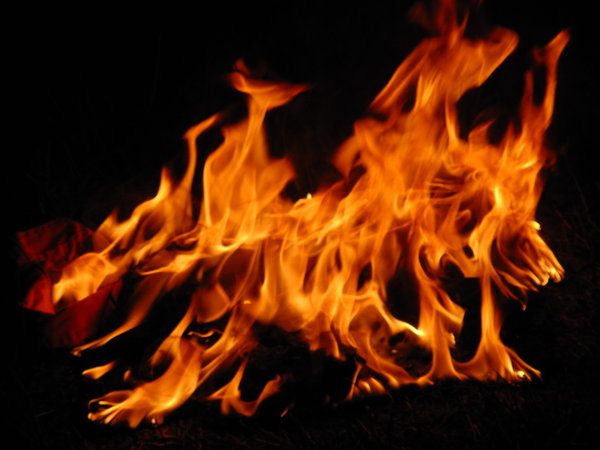 The SUV was parked at Shivalaya area of Panchakanya Village Council – 5 after being used during an election campaign. The arson attack took place at 11 pm.

Darkha (Dhading): Meanwhile, in Dhading a vehicle used in the election campaign was been set on fire at Thankre Village Council this morning.

A jeep with registration plate no – Ba 9 Cha 8929 – was attacked at 1:30 am at Sangramtar locality. The vehicle was parked inside the premises of the residence of Raj Kumar Poudel, a CPN (UML) candidate for Ward Chair of Thankre – 2.

A group of three persons is learnt to have vandalized the vehicle and doused it with petrol before setting it on fire. RSS