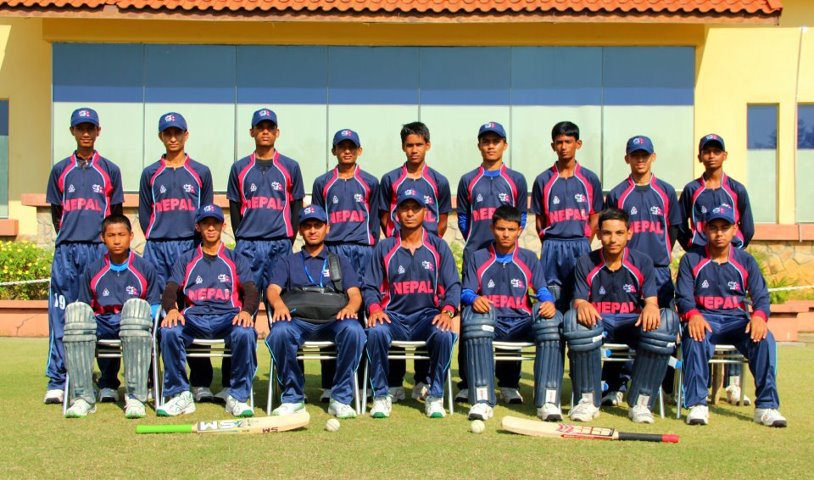 Kathmandu, April 17: The Cricket Association of Nepal has announced a 14-member squad to play in the ACC U-16 Eastern Region Tournament scheduled for April 20-26 in Thailand. The newly announced team is led by Bishal Bikram KC.

Nepal is placed in Group ‘A’ alongside hosts Thailand and Malaysia. Likewise, China, Hong Kong, Singapore and Bhutan are in Group ‘B’.

In its first match under the tournament, Nepal will face Myanmar on April 20. The team is leaving for Thailand tomorrow. RSS