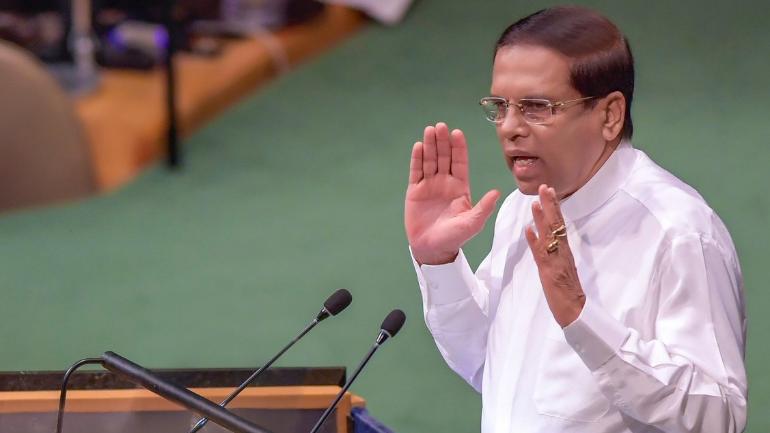 Officials said Sirisena had informed the defense secretary of his decision during a meeting, and later conveyed it to the police chief.

Sirisena on Tuesday evening said in an address to the nation that he had expected to change the heads of defense forces within 24 hours following their failure to take adequate measures to prevent Sunday’s deadly terror explosions.

He said he will also completely restructure the police and security forces in the coming weeks and admitted that there had been lapses on the part of the defense authorities.

Sri Lankan Prime Minister Ranil Wickremesinghe said a day after the terror attacks that police had received prior information on possible terror attacks but adequate measures had not been taken.

Wickremesinghe said the information had not been shared with him or the ministers while president said he had not been informed either.

The president has launched an investigation into why the details had not been shared.

As of now, 359 people have been killed in the eight terror blasts which ripped through several parts of Sri Lanka on Sunday.

Sixty suspects have been arrested over the blasts so far. Xinhua